File this under: “What’s the harm?” or “Why do we do what we do?” I’m not sure whether this guy qualifies as a “sophisticated theologian” that us new atheists are oft scolded for not listening to;  but here is a guy who is an associate professor at Taylor Seminary in Edmonton, with lots of letters after his name from bible colleges, asking the question: “Can Atheists Be Trusted?” http://blogs.christianpost.com/tentativeapologist/2011/05/can-atheists-be-trusted-07/ 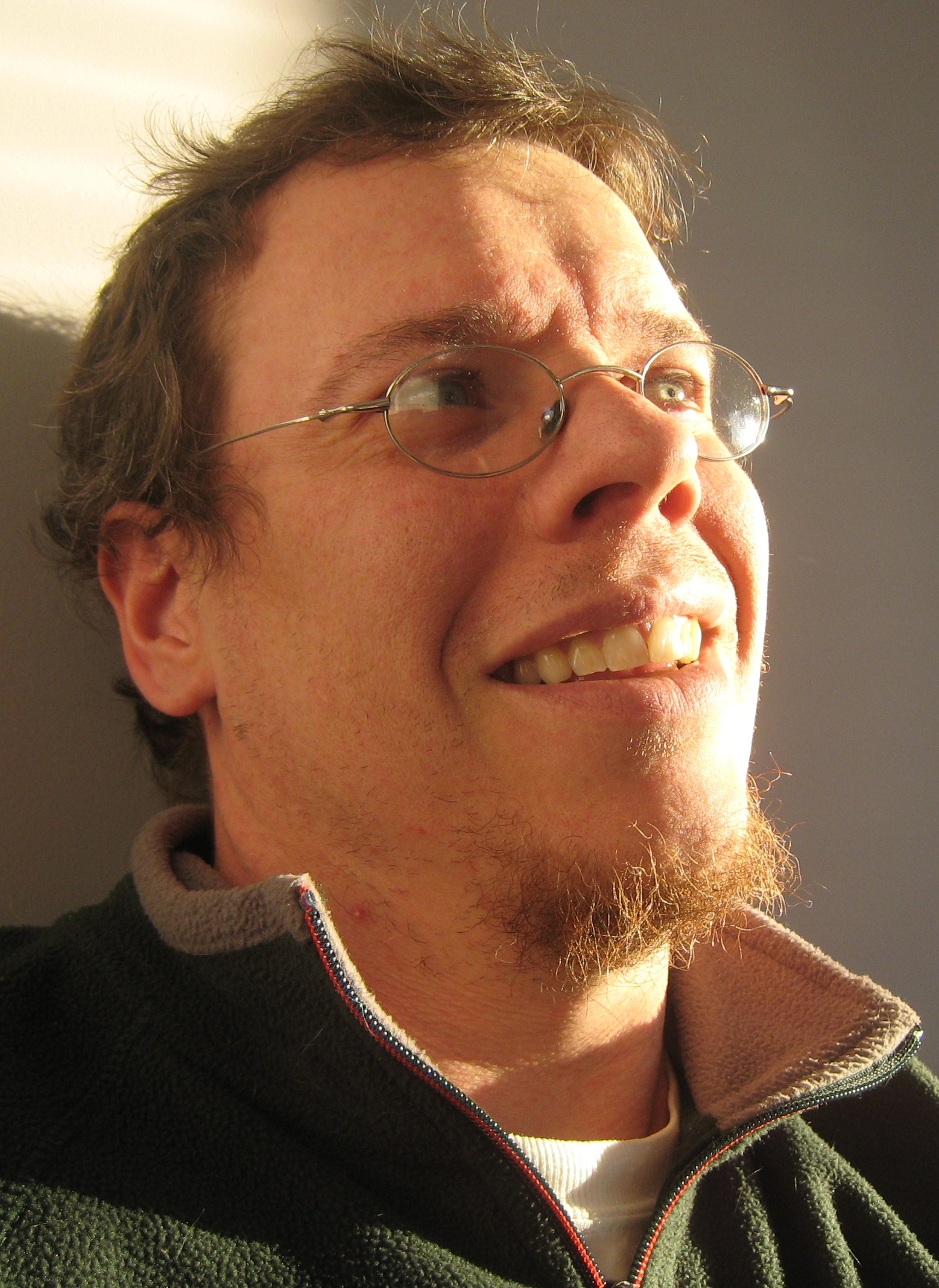 The only way that atheists can deny the existence and attributes of God is because of a sinful unwillingness to confront the truth that lies before them. This means that insofar as atheists are interested in increasing their public image among Christians it will come not by defending an atheistic view of moral objectivism or critiquing the Christian theistic view of moral objectivism. Rather, it will come by challenging the popular view based on Romans 1 that they are sinfully suppressing that which they really do know.

To be fair, I think this award winning teacher is actually trying to give us atheists a hand by pointing out a common view that Christian religionists have of atheists.  So instead of wasting time with reason and evidence to persuade the faith-heads (since we all know that doesn’t work anyways); Randal argues that we ought to start out by addressing this fundamental misconception that we all secretly love Jesus but are just too sinful to admit it.

The prejudice is palpable.  Could you imagine if this article was titled “Can Jews Be Trusted?” or “Can Blacks Be Trusted?”  It is the exact same type of bigoted discrimination at work. What’s the harm of religion?  Asking stupid prejudicial questions like Randal Rauser. Why do we do what we do?  Because prejudice and mistrust of non-believers still is rampant.

Sorry, the comment form is closed at this time.