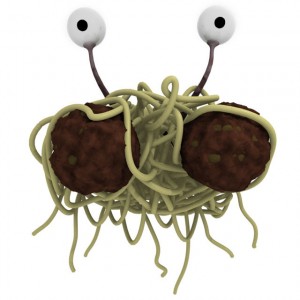 This month’s roundtable discussion will feature guest speaker Randal Rauser, evangelical theologian, discussing “What hath God to do with the Flying Spaghetti Monster?”

Randal recently spoke with us in June 2011 and he and the attendees all had a great time!

Round table discussion at 7:00 pm.  The meeting continues informally at Elephant and Castle afterwards at 9:00 pm.

All are welcome to both events!

Randal’s blogpost for this event