This past Tuesday the S.E.A. welcomed Paula Simons from the Edmonton Journal to our roundtable event to discuss why she chooses not to adopt labels (like the title ”atheist”).    Paula started the evening with a quote that she feels sums up her own attitude towards groups :

”Groucho Marx famously said – I’d never join any club that would have me as a member….I am uncomfortable with group identity and group think, in a way that transcends ideology” 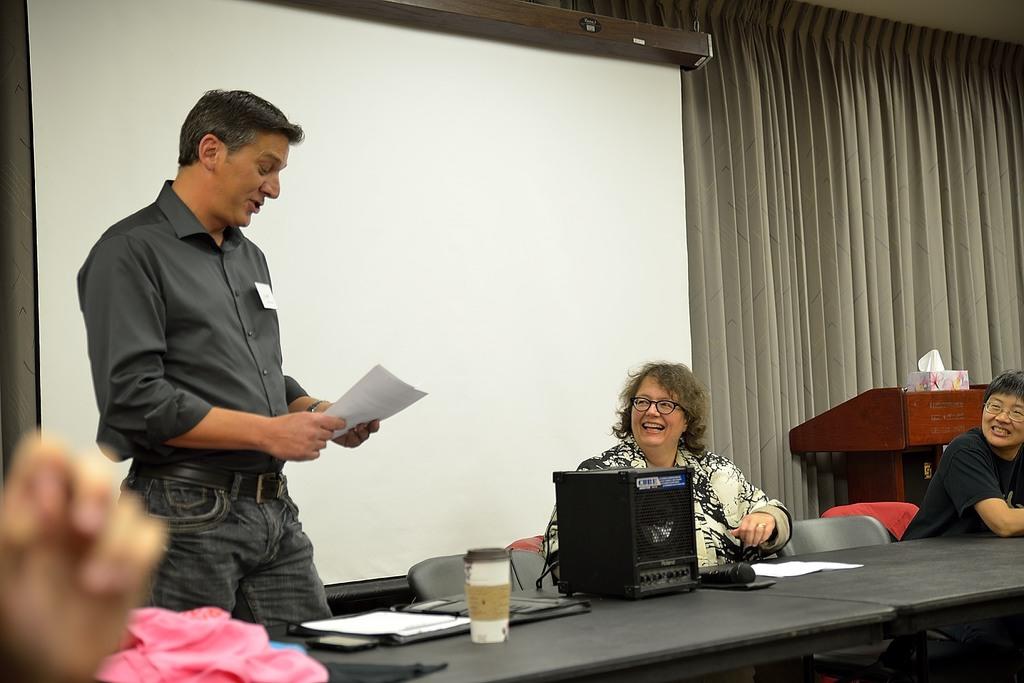 As the evening progressed we spoke more about her personal background and why this has been the stance she has come to.    The conversation was interesting and did bring up some thoughtful positions,  from how owning the label atheist helps others feel they can ”come out” with their atheism to how being in a group is a stronger way of creating support and change for human rights causes.    Religion was also discussed and following are a few quotes that were brought up by Paula during her talk to us:

”In a tolerant, pluralistic mulitcultural country, we are enriched by our differences.  And we survive, as a complex nation, by making accommodation for the freedom of conscience – for freedom of thought, for the freedom to believe – and the freedom not to believe.   And that’s why I recoil when I see people who want to make secularism a state doctrine, people who have no patience or tolerance for those with a faith-based world view”

”I have no patience with the sort of cruel and inhumane deeds done, far too often, in the name of religious extremism.  Organized religion has been and continues to be the excuse and the apparatus for murder and injustice and oppression.  ”

”I oppose anything that smacks of state-imposition of religion, or public policy grounded in religious ideology – whether that’s the Lord’s Prayer or Gideon Bibles in our public schools or Sharia Law in Canadian courts.”

Do you agree with Paula?  Do you wear the ”atheist label with pride, or not at all?  Do you think owning the label ”atheist” can allow people to fall into the trap of ”group think”?

Join the discussion on our facebook page / facebook group, or join Paula on her page to continue the conversation. 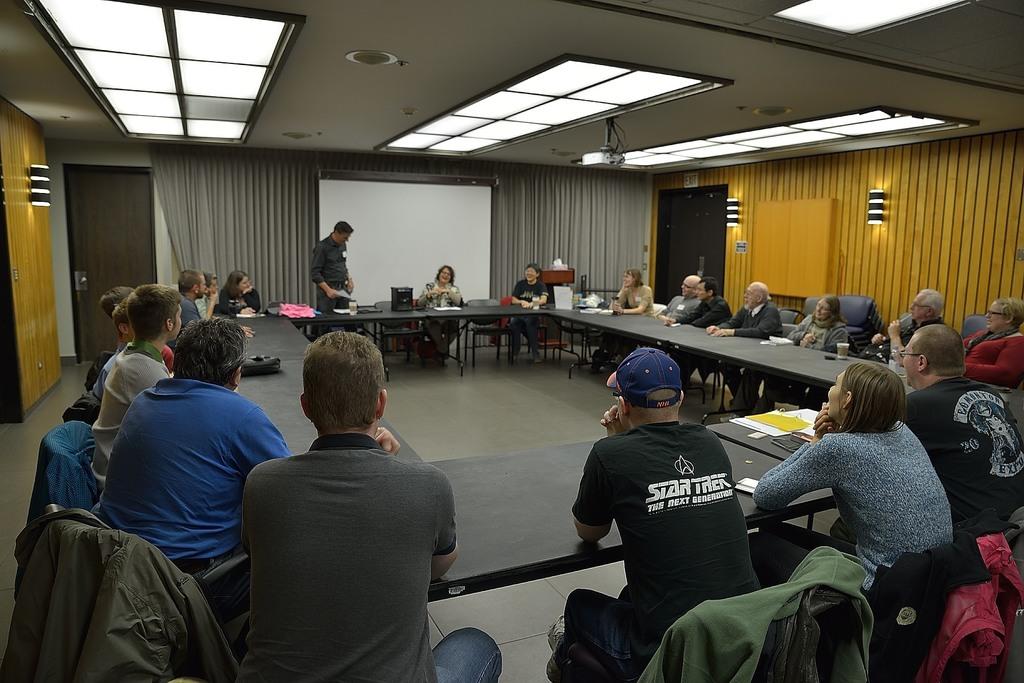 Our roundtable events are held the first Tuesday of every month at the Edmonton Public Library, Stanley Milner branch.  In November we will be discussing Atheism around the Globe. Check our events tab for more details.