Hopefully many of you were aware of the kickstarter fundraiser to help fund a documentary on Nathan Phelps and his story about growing up inside the Westboro Baptist Church, his father, and how he left the church.   The way kickstarter fundraising works is that you have to reach your goal amount to recieve any of the donations, and sadly, they fell short.   The project team: Brad Johnson, Jason Badgett, Terrie Johnson, and Sam Billen,  are now looking for funding directly by donation to Nate’s website. 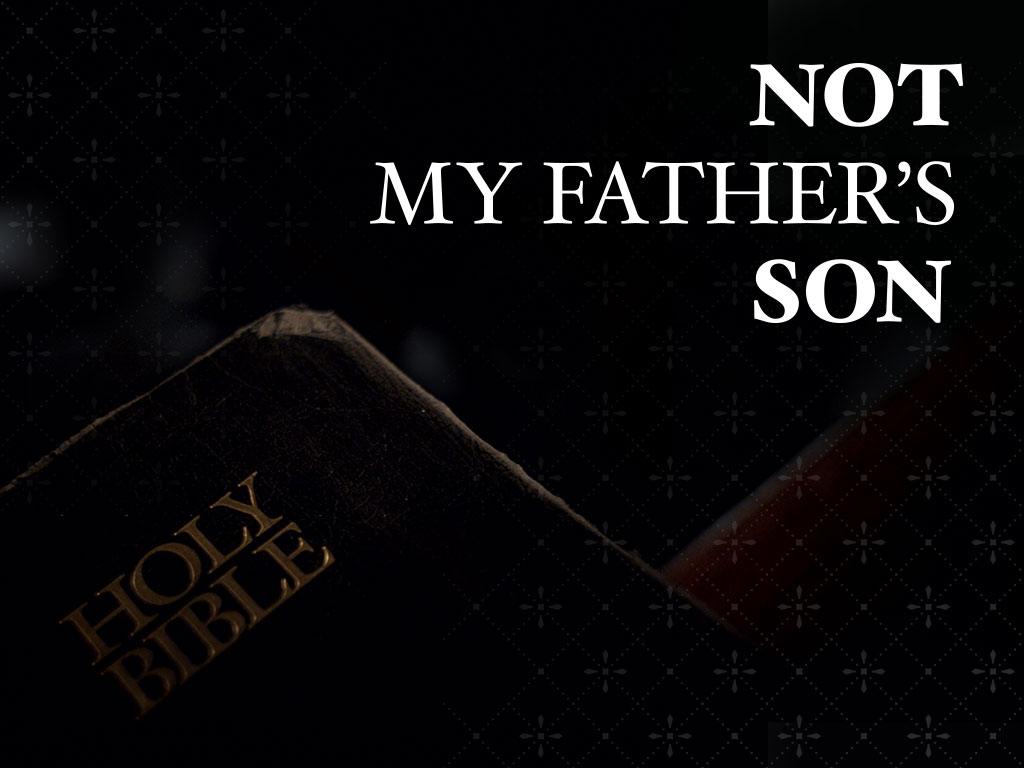 Picture and quote from Nate’s website used with permission

“Not My Father’s Son” will chronicle Nate’s story from the years of physical, emotional and mental abuse he suffered at the hands of his father from a young age through his journey toward healing to his subsequent and current fight for justice and equality for all people.

Nate’s father Fred was the founder of the Westboro Baptist Church in Topeka, Kansas, prior to his death in 2014. The church is known worldwide for its stance against homosexuality, and is defined by its trademark slogan, “God Hates Fags.” Nate’s escape from the abusive and hateful environment in which he was raised coupled with his quest to break the cycle of abuse and hate for future generations create a poignant and powerful theme for the film.

Nathan now lives in Calgary, Alberta and SEA were fortunate to have him come up and march with us in the Pride Parade this past summer.  Let’s help out and see this documentary completed by visiting his website to find out more information, and to donate!