Keeping you informed on what your board members are discussing and working on for you!

Almost there!  We have our artwork decided on (just a few tweaks to be made – the attached version is not the final one), we require approval from Ad Standards Canada and still need to raise a few hundred dollars more to reach our goal.  We’ll be stretching out the website address to go across the bottom, and adding the call to action: ”Join Us”.   If you want to donate (even $20 here or there will help us towards our goal) you can make a donation on the merchandise/membership page here on the website, just click on the donate button.

We’re taking a big step next year and are pleased to announce that next year the Society of Edmonton Atheists (and perhaps some other Alberta groups or Canadian sponsors) will be hosting a conference in Red Deer in October 2015!!  This is a first for us, and we are more than excited about moving forward with such a big event.   We hope to offer panel discussions and workshops, as well as having a few ”celebrity” guest speakers come in to speak to us about issues that concern us here in Alberta and worldwide.      Mark your calendars for the weekend of October 17th and 18th, 2015!

END_OF_DOCUMENT_TOKEN_TO_BE_REPLACED 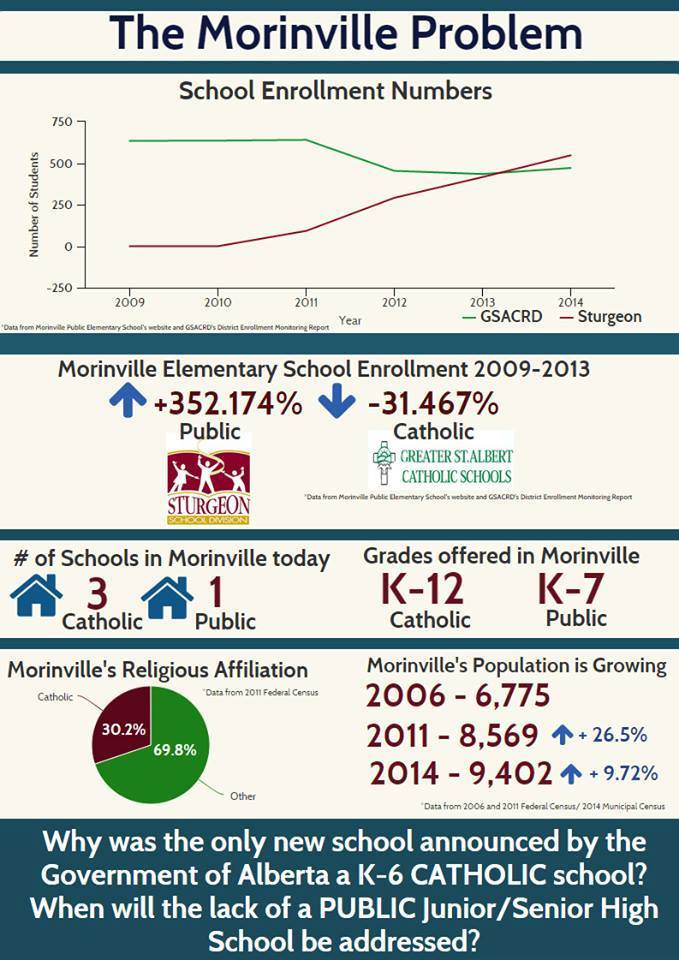