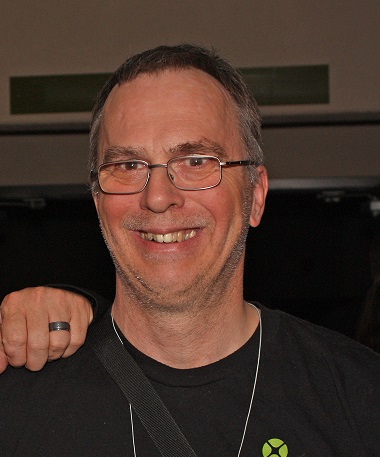 Sadly, a founding member of the SEA (member 001!), our friend, Michael Vester passed away on Sunday, June 18th. Michael was instrumental in starting the group, getting it incorporated as a non-profit, was the very first SEA President, and was the driving force behind our first few years marching and having a booth at the Edmonton Pride Parade.   In 2010 he was voted in as the first lifetime member due to this involvement in creating the group and he was always a strong supporter of the group both financially and with his time.

If you were new to the group, when you met Michael you were sure to hear the story of how he was raised an atheist but was taken to Sunday School as a child (the nuns ensured he was thoroughly turned away from religion) and that he was a ”third generation atheist”.